Due to construction, our local office is closed to the public. All activities are online until further notice.

The Archeology of the Bush Tavern & Surrounding Neighborhood 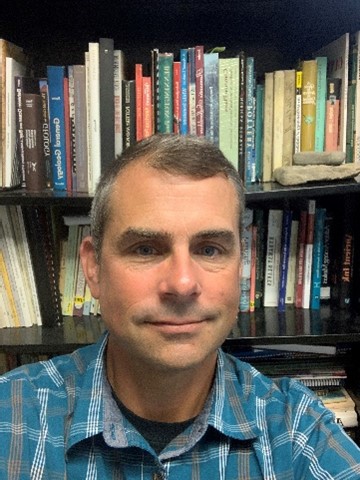 In 2016, archeologists with the State Highway Administration initiated an archeological dig at the Bush Tavern on Route 7 in Abingdon. During the Revolutionary War, the tavern was part of the settlement known as Harford Town, the county seat from 1774 to 1791. French troops under Rochambeau camped nearby during the War. The Bush Declaration was signed here by several county residents at “the risqué of our lives and our fortunes”. Aaron Levinthal, a state archeologist, and lab director involved with the dig noted, “A slew of artifacts ‘that are related to every aspect of daily life,’ has been found. They include food remains, such as animal bones, tableware, cookware, construction items, wine bottles, thimbles, buttons, pieces of tobacco pipes, pieces of pens, even slate pencils.” In his presentation, Levinthal will share his findings and that of others involved in this exploration of Harford’s historic past.